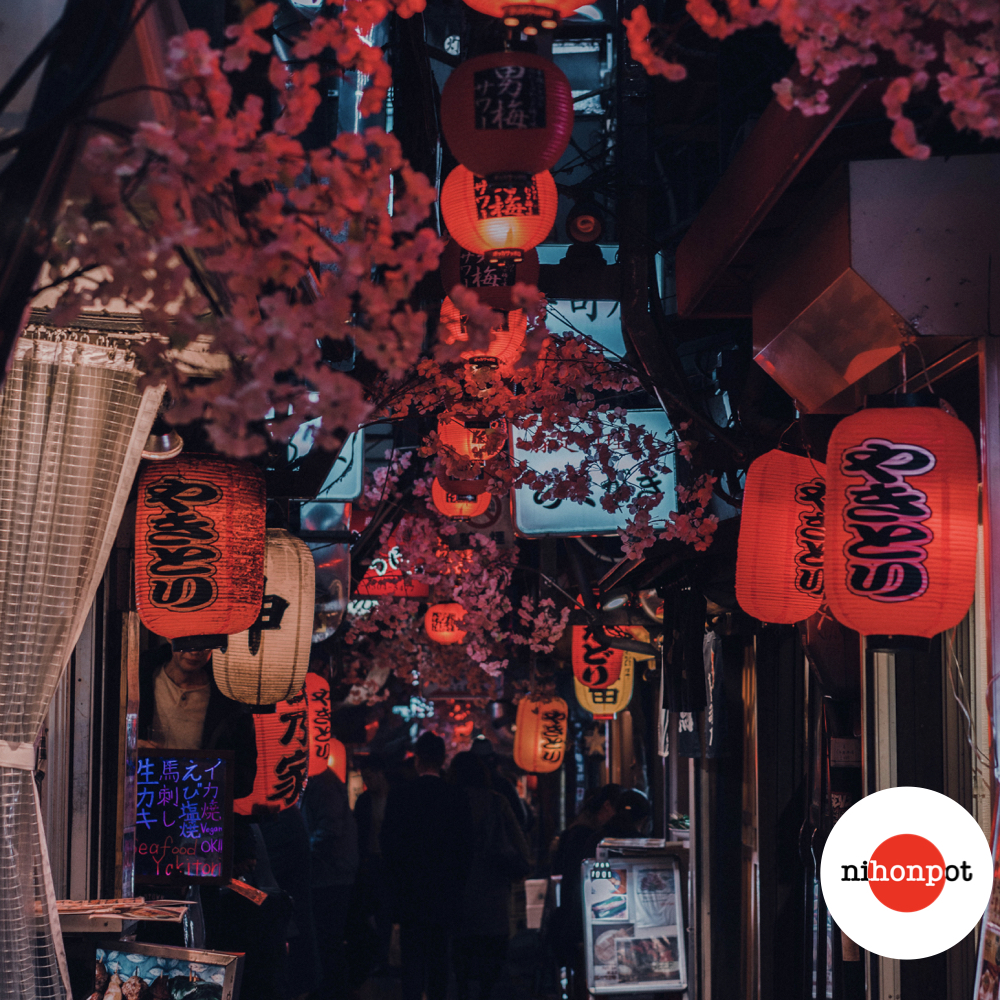 Japan is usually referred as one of the safest countries on Earth. In fact, The Economist has ranked Tokyo as one of the top 5 safest cities worldwide. However, not everything can be hunky-dory… right? In our 10+ years commuting to Japan we have spotted at least 5 common scams that usually target tourists as their main target. Want to know more on how to avoid them? Keep reading!

1.- Free entrance (paid exit): On of the most common scams in Japan

Once someone said “nothing comes free” and was totally right. Entrance prices to different attractions in Japan usually are one of the main complaint of tourists, specially on their first trips. That is why free stuff usually results specially attractive to visitors when going to Japan.

This scam usually happens on the night districts of big cities like Shibuya or Shinjuku in Tokyo. The scheme is simple: a bar, karaoke or recreational center offers to receive you “for free” when similar spots usually charge you to access. However, they charge you an “exit fare” that goes anywhere from $50 to $100 bucks. If you refuse to pay, the manager will state it was “written on the entrance”, but conveniently in Japanese only. Legally you are ought to pay, so they could even request police’s assistance to force you to disburse in order to let you go.

This scam usually targets men, but have been reported to happen to women as well. You would be walking on a packed Japanese street and suddenly a well-looking Japanese person approaches you to “join your for some drinks”. Thinking it is your lucky day, you accept to go to a bar “she/he believes you will love”. May Japanese Gods have mercy on you (or in your wallet, more specifically).

After an unforgettable night chatting and laughing with your new “friend”, you decide it is time to make a move. However, your host/hostess requests the bill and goes to the bathroom briefly. That probably was the last time you will see her/him as you will be left with a debt for her/his drinks (and yours, naturally) that usually go from $100 to $200 dollars. You have just been victim of the “host/hostess” club’s scam.

Some people act individually, but there are entire clubs that openly operate this way. They are called “host/hostess clubs” and target lonely people looking for some company. There, good-looking hosts/hostesses will act just as described before and may even stay while making sure you pay for their company and expenses. This is fine if that’s what you are looking for, but be aware that some folk do it maliciously, which might result on you paying unplanned budget!

3.- Not so religious monks: Faith scams in Japan

This scam is not exclusive of Japan, as we have witnessed it on other Asian countries like China and Korea. A person worn as a Buddhist Monk approaches you and offers a free charm for you. He will usually state it is “free” and request you to accept it. If you take it, you are most likely about to become an unfortunate scammed tourist.

As soon as you take the “free charm”, the Monk will request for a voluntary cooperation for him. If you refuse to pay, he will insist and even follow you insistently. Some people opt to return the charm, but these “Monks” are ready to reject it and will keep requesting some compensation in return. If you give them a low denomination bill or coin, they will persist until you fork out some considerable money. Some people have stated that they even intimidate you in groups!

4.- I did not ordered that! Hidden “service” charges

Ok… you got us. This is not a scam per se, but is a nuisance at least for many newcomers to Japan. Imagine you just walked all day long and decide to make a brief stop to rest on a small local food business. As you are on a budget, you decide to spend the minimum required to sit down on the attractive shop you found. According to your calculations, you have just spent ¥1,200 yen.

After enjoying your meal and replenished with brand new energy, you ask for the bill. Your total: ¥1,700 yen. ¥500 more of what you expected! You request the manager to clarify what is going on, after he states that the remaining five hundred yen was charged under the concept of “staff service”. You just fell for the “hidden service” scam!

Tipping in Japan is unusual, so this scheme is very popular in order to pay restaurant’s staff their service. Some have stated this is something alike a “mandatory tip”. Worst part is shops don’t usually warn you about this extra, so we suggest you to ask beforehand if this is to be included on your total amount.

5.- You did not payed for that: “Modular” ticket prices

This last one is somewhat related to the last one. It is not a scam, but can be considered a hassle for people that do not read carefully before accessing some touristic spots in Japan. As we said earlier, it is very common for temples, shrines and different destinations to charge an entrance fee. However, most attractions have several prices that grow higher as you include more options. For example, some temples will charge you more if you cant to visit all spots inside, whilst charging less if you visit some selected areas only.

One of the most usually quoted examples is the Himeji Castle: one of Japan’s best preserved buildings right from year 1346. As imposing as it is, your trip would not be complete if you miss the imperial gardens surrounding it. You can visit both on the same trip, but will have to pay for them as they both have an entrance fee. You must consider they share the same entrance, though.

If you pay the caste only, you will pay ¥1,000 yen. Provided you want to visit the gardens as well, you can pay them together by adding just ¥50 yen, which is much less than a dollar. However, if you realize you want to access the gardens after you payed the ¥1,000 yen entrance fee, you would have to pay ¥1,050 yen, potentially doubling the initial cost if you requested both entrances together in the first place.

Do you know more?

These are some of our best known scams. As you can see, a lot of them can be avoided if you identify them on time. We hope our experience helps you to spend an enjoyable time in Japan and to avoid bitter pills if you have not read this article.

Do you know some scam not included here? Let us know it by commenting here or directly on out Facebook page!